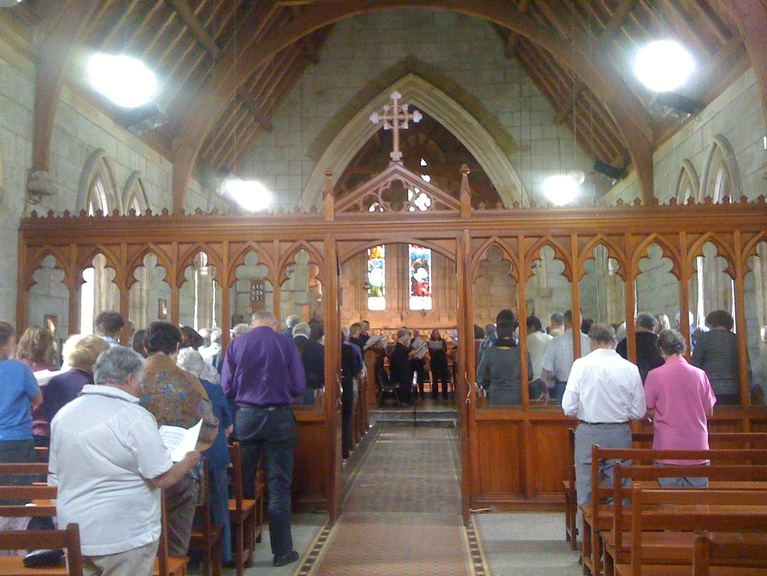 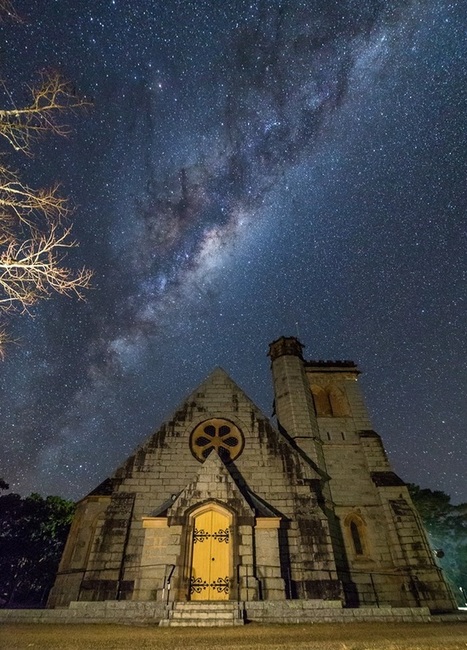 Heaven & Earth
This stunning photo was taken by Doug Ingram.

Doug says:
Photo data: shot with a Canon EOS 6D on a tripod, using a Samyang 14mm lens with aperture set at f/4.0. Exposure time was 20 seconds and the ISO of the camera was set to 6400. The church was in total darkness so I lit it up with an Everyday Dolphin torch's beam bounced off a white photographic reflector.

The background
All Saints Anglican Church is set amidst 2 acres of beautiful trees and gardens, and is the perfect setting for a prayer labyrinth.  In 2015, the All Saints Executive Committee began looking at designs and ideas for a labyrinth to be constructed in the grounds.  A site was selected on the eastern side of the driveway, and the area graded in preparation.  It was another year before the design was finalised. During that time, All Saints Church was blessed to receive a bequest from the estate of Robert Collett, which was given for the completion of the labyrinth.
In September 2016, the design was mapped out on the site.
In October, largely thanks to the hard work of the community probation group, work began in earnest. Narrow furrows were dug where the lines were marked and the furrows filled with potting mix.  The following week, the probation group planted over 1000 plants, which marked the pattern of the labyrinth. They then spread many barrow loads of gravel on the paths between the plants.  The result was amazing!
The Labyrinth is now open to the public, and visitors are most welcome to come and walk and pray in this inspiring setting.
​ 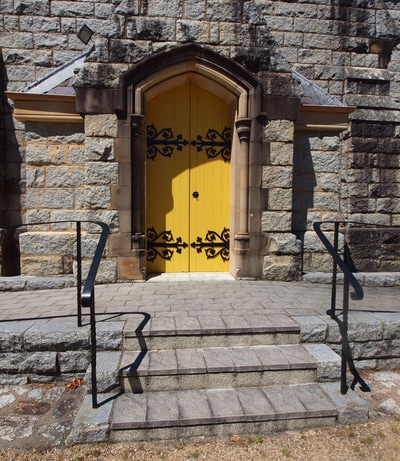 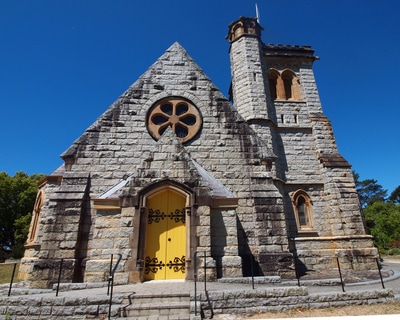 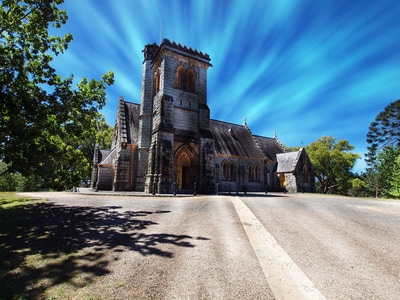 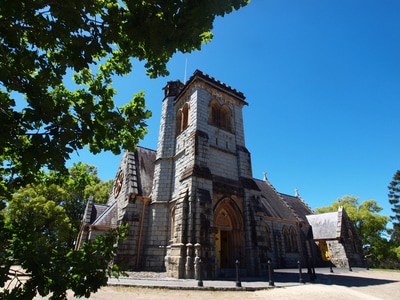 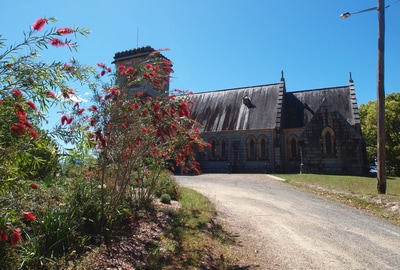 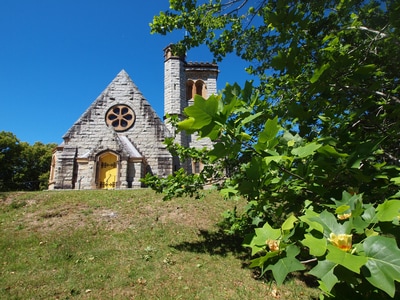 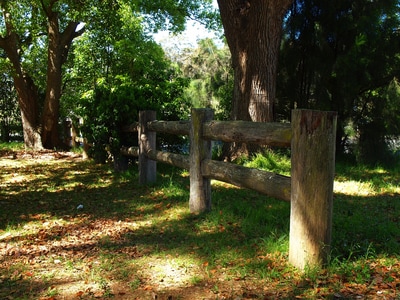 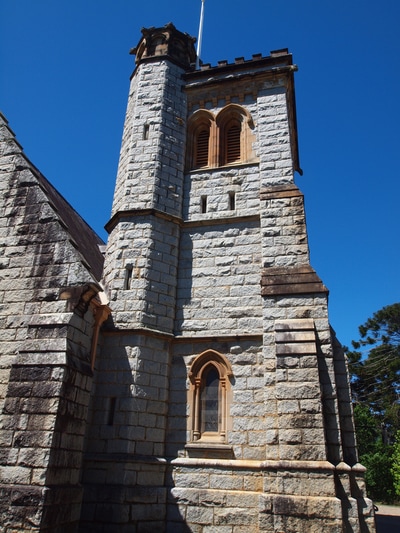